New Research Reveals How Air Pollution Could Be Impacting Your Brain 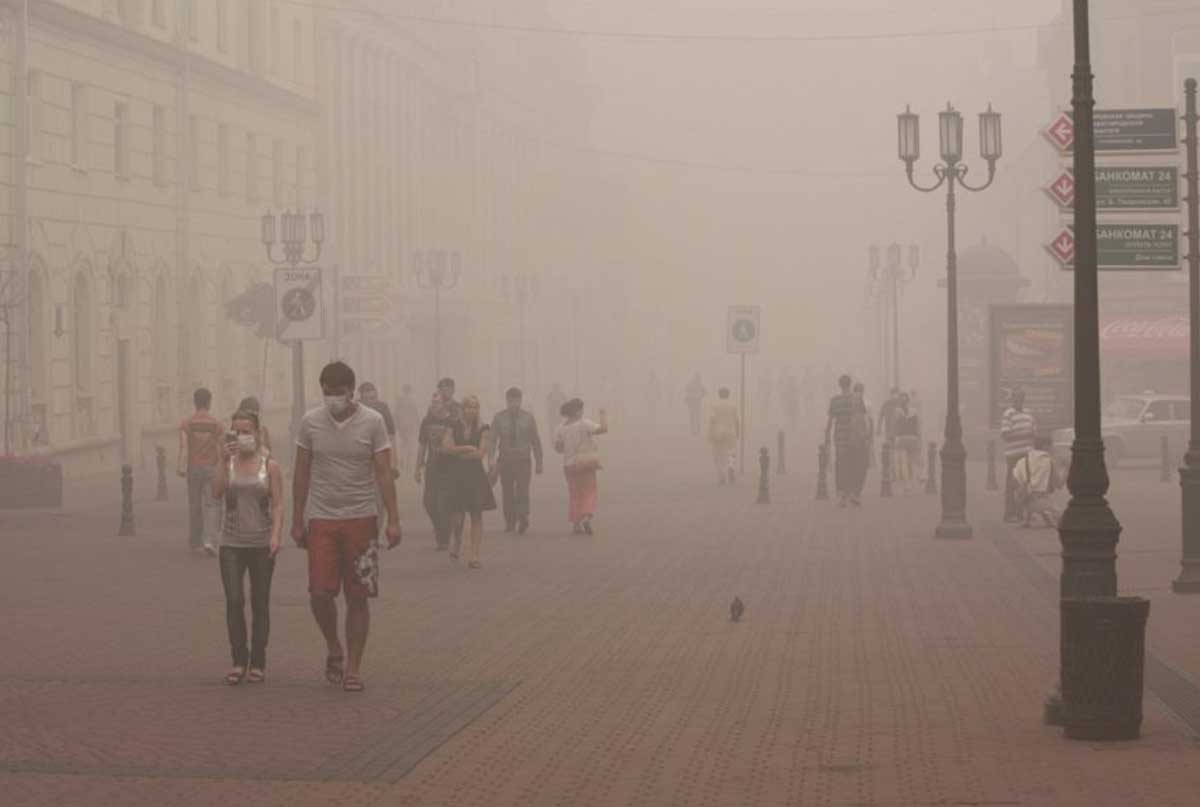 New Research Reveals How Air Pollution Could Be Impacting Your Brain

With the world becoming more populated and with trees and rivers being mercilessly cleared to make way for concrete structures, the air we breathe is also getting dangerously polluted. Air pollution is a silent destroyer that kills millions of people every year across the world.

Why is air pollution so dangerous and why there is an urgent need to take some form of corrective steps to prevent the situation from getting worse?

The devastating effects that air pollution can have on human health are not fully realized by most people. Did you, for instance, know that a third of the fatalities from heart disease, stroke, and lung cancer are caused by air pollution? The worst part is that you simply cannot escape air pollution as we have created an almost imperishable environment in the modern world where air pollution can only get worse.

How Pollution Can Impact The Brain

Right now, at this very moment, you could be inhaling loads of unavoidable microscopic pollutants that could go deep into your vital respiratory organs and system. It may also affect your heart and brain which is a scary thing to even imagine. It is being speculated that air pollution can damage the white matter in the brain. White matter is associated with the linguistic abilities of an individual.

The research on the impact of air pollution on the brain has increased but it will sometime before some firm conclusions can be drawn in this matter. Researchers have been able to understand the process of how particles enter the body and coat the lungs in a better way. However, how these particles are impacting the brain is not easy to understand. That is does affect the functioning of a brain is very evident.

More research is needed to fully understand the precise methodology and mechanisms of:

Some of the most recent researches on this topic have focused on the possible links between air pollution and neurological diseases. The researchers were laser-focused on a fluid called CSF or Cerebrospinal Fluid. It surrounds the central nervous system comprising of the brain and the spinal cord. CNS was believed to be the buffer that protected these vital brain organs. However, it had more vital roles to play, as scientists discovered in the course of their research.

Researchers are of the opinion that pollution can damage the sensory nerves associated with the olfactory system. This impacts the production of CSF leading to a build-up of metabolic debris in the nervous system. The outcome of all these is the onset of neurological disease in the affected individuals. When left untreated, it can cause neurodegenerative disorders.

There is an urgent need to mobilize communities and make people aware of the dangers of air pollution on their health, and especially on the brain in the wake of the recent findings. The focus must be on finding ways of improving air quality around us.