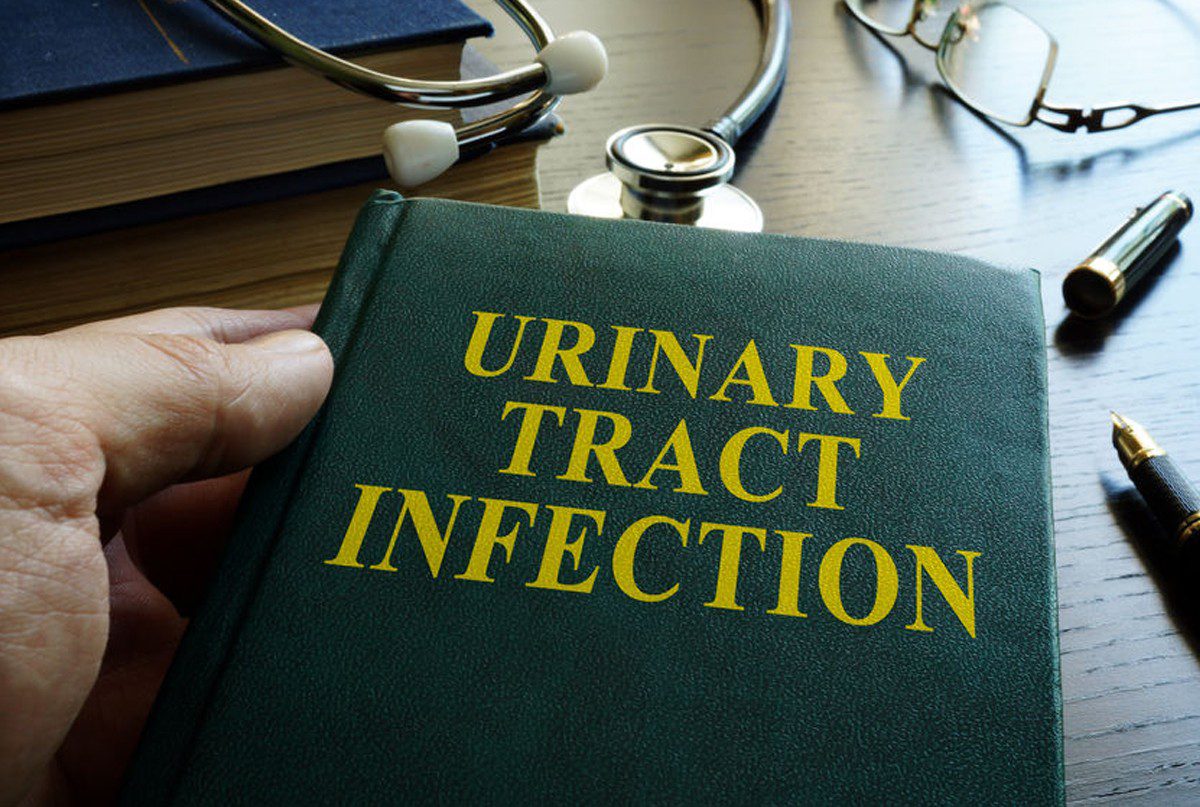 As a woman, you are more susceptible to Urinary Tract Infections or UTI’s. Some women even have recurrent infections and this may continue for many years. To know how to treat and prevent UTI’s, it is important to know what may cause this and which symptoms you should look out for.

UTI’s will happen when the bacteria come into the urinary canal via the urethra and then start to multiply inside your bladder. While the urinary tract is equipped to keep out such harmful bacteria, defenses are at times compromised.

When there is an infection in the bladder, it is called cystitis. This type of UTI is triggered by the E.coli or Escherichia coli. This bacterium occurs in the GI or gastrointestinal tract. You need not be sexually active to get this infection. Women in general are prone to this due to their anatomical structure, especially the small distance between the anus and the urethra.

A second type of UTI is triggered by infection in the urethra called urethritis. This infection develops when the bacteria move from the anus to the urethra. Infections like gonorrhea, herpes, chlamydia, etc. may be the cause for urethritis.

In case you feel you have contracted an infection, it is advisable to get tested first and checked by a reputed UTI doctor in Noida Extension, if you happen to reside here. You will need to provide a urine sample. This is tested for bacteria.

The best and most effective treatment option for UTI is antibiotics. However, you must stick to the whole cycle of medications; else, the condition may relapse. It is also important to drink lots of water in order to flush out the toxins faster from your body. The doctor may even prescribe medicines for pain relief, and the use of a heating pad when the pain is acute.

The treatment prescribed by your doctor will largely depend on what caused the infection in the first place. This cause can be determined after looking at the test results. Bacteria are the most common cause for UTI’s, but in some cases, fungi and viruses may be responsible for the infection. Viral UTI can be treated effectively with drugs called antivirals. Fungal infections need medicines called antifungals.

In case the bacteria are found to develop resistance to an antibiotic, you can find out which will work for you after a urine culture test. While there are no home remedies for treating UTI’s, there are things you can do to complement the medications and to prevent UTI’s in the future. Such remedies will ensure that the infection disappears faster. For instance, cranberry juice helps to prevent bacteria from getting attached to the bladder lining. This prevents the occurrence of UTI’s in the future.

UTI’s have to be treated; else, they become severe as they spread further. When the infection reaches the upper portions of the tract, treatment becomes more difficult. Sepsis can occur as a result and this is life-threatening.