Potential Risks to Consider when having a Hysterectomy 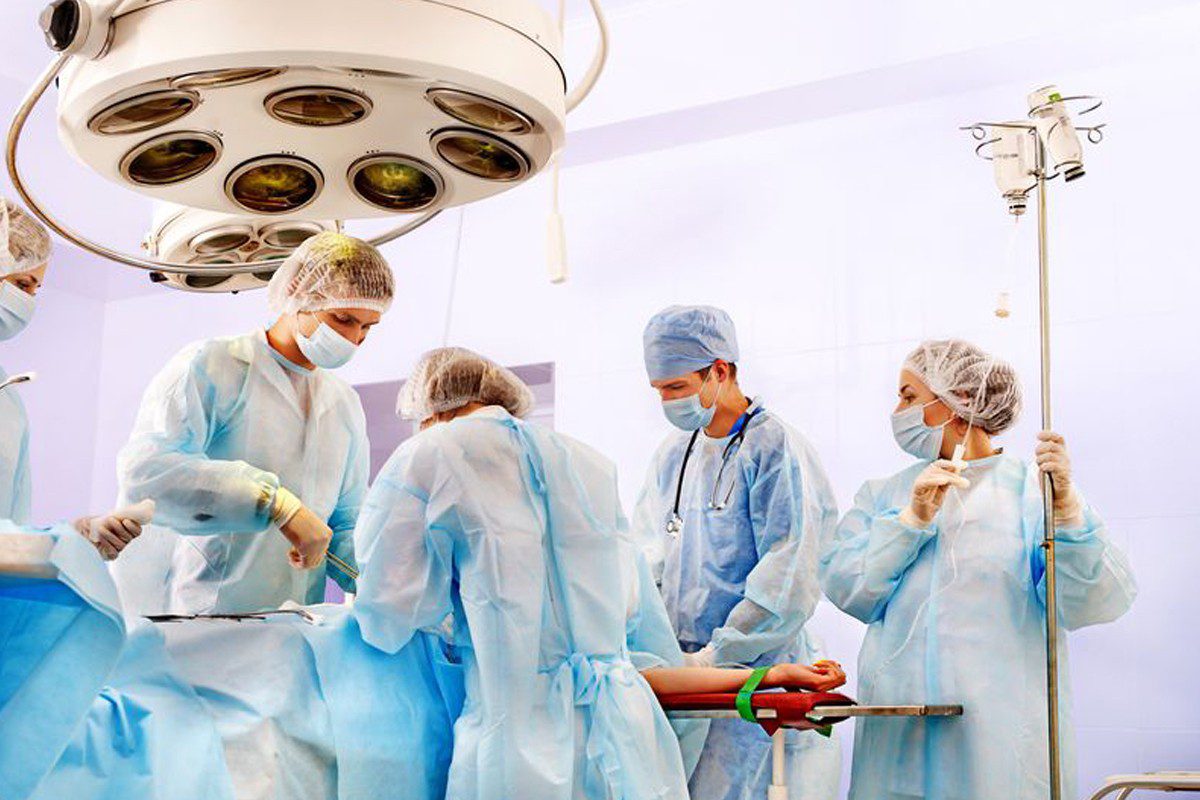 Potential Risks to Consider when having a Hysterectomy

Surgical removal of any significant organ is always associated with certain risks. Hysterectomy is no exception to this. One must weigh potential risks and benefits before considering such procedure.

Removal of uterus by way of a surgery is generally known as hysterectomy but there are three types of this operation. As we know, fallopian tubes, cervix and uterus are three important organs of a female reproductive system. If all these organs are removed, then it is known as a total hysterectomy.

Usually all standard operations of hysterectomy involve removal of cervix as well as uterus. In partial hysterectomy, a surgeon removes only the uterus while fallopian tubes and cervix are not operated upon.

Side effects after the surgery

Depending upon the type of surgical procedure, your hospital stay can vary between couple of days to a week. If the procedure of hysterectomy is performed by using advanced laparoscopic method, then the hospital stay is considerably reduced.

Most often a slight discharge per vagina is observed following a hysterectomy. This will necessitate a sanitary pad to absorb the vaginal discharge. You can resume your routine faster is the laparoscopy surgery is performed while removing uterus. However, for all standard hysterectomy operations, a period of one to two months is needed for returning back to normalcy.

The time period will be longer in case of a cesarean section hysterectomy than a vaginal hysterectomy. Major risk during a recovery period is of infection, if you have not been properly following the course of antibiotics prescribed by your doctor. Pain and inflammation is one of the most potential risks to consider when having a hysterectomy.

In addition to pain and vaginal discharge, you may experience numbness around the incision or along the extremities. This may last for few days along with some sensation of burning as well as itching. Another short term effect following removal of ovaries is instant onset of menopause related symptoms.

Uterus is the most vital hallmark of being a woman. A lady may feel down and depressed after removal of this significant organ as she would never be able to either menstruate or conceive.

Before the actual procedure of hysterectomy women are actually looking forward to freedom from monthly routine of menstruation as well as conception. In reality, these thoughts are mixed with gloom of losing womanhood. Doctors are supposed to counsel patients who are considering hysterectomy about likelihood of these emotional effects.

Prolapsed vagina is the common occurrence in most of the women who undergo hysterectomy because the connection between uterus and vagina is cut off during the procedure. The vagina is pushed down by other organs that are situated above uterus such as bladder as the uterus ceases to exist.

This side effect can be prevented by doing certain workouts that are known as pelvic floor exercise. In addition to this, an early onset of menopause is also an important side effect of hysterectomy. This by itself can lead to other effects including diminished sex drive and so forth.

Considering a hysterectomy is a significant decision that is going to impact your health due to short and long term side effects. It would be ideal to consult a specialist to know potential risks to consider when having a hysterectomy