Causes & Effects of Smog in India & What Must Ne Done? 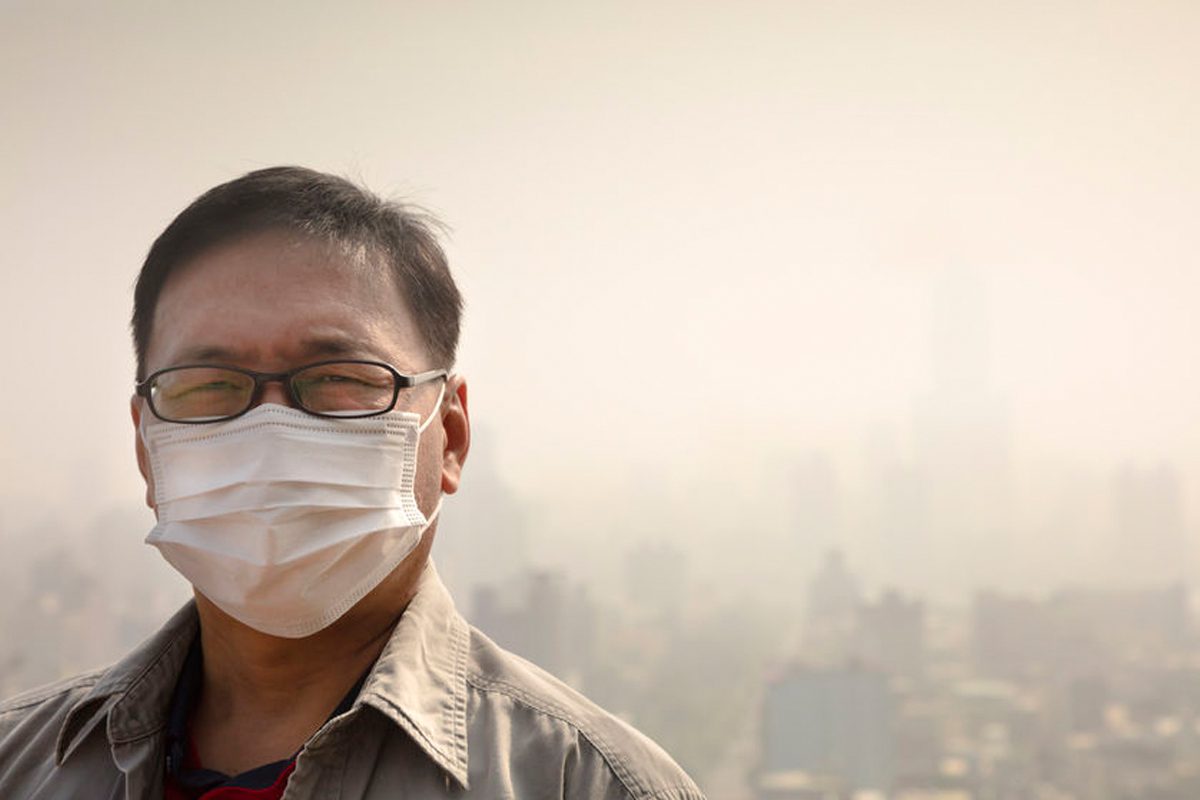 Causes & Effects of Smog in India & What Must Ne Done?

Smog is a mixture of air pollutants such as nitrogen oxides and volatile organic compounds. They combine with sunlight to form ground-level ozone that hangs over the affected areas creating a hazy look.

In countries like India, smog is caused by pollutants emerging from diverse sources such as exhaust output of automobiles, industrial pollutants and another key source that’s unique to the northern part of the country – burning of agricultural stubble by farmers of Punjab, Haryana and Uttar Pradesh.

It is estimated that approximately 35 million tons of crop stubble are set afire by these states during the winter months. It creates a massive amount of pollutants and dust particles, which are carried over to Delhi and get locked in the air, creating a heavy smog cover.

There are a large number of power plants that are powered by coal with a radius of 300 kilometers in North India (Delhi-NCR). These plants collectively generate a huge amount of pollutants that can worsen air pollution factor in winter.

Emissions from vehicles are a major source of air pollution. A recent study by IIT Kanpur revealed that vehicular traffic emissions contributed 20-25% of PM 10 and PM 2.5 particulate matter during winter months in Delhi and NCR. This is a significantly huge amount according to experts.

Bursting of Fire Crackers During Diwali

The smog in the northern region of India is at its worst during the winter months of November through February. The festive season of Diwali celebrated in October-November every year contributes to the worsening air quality index as crackers are burnt with absolute disregard for the rules. Bursting of crackers that cause severe pollution is banned in many cities of India.

As the winter season sets in, winds become stagnant resulting in the locking of dust particles and pollutants in the air. This also results in smog.

Large scale construction is an ongoing activity in the Delhi-NCR region. This is also one of the major factors for the increase in dust and pollution in the air.

The severity of the smog situation in the capital of the country can be gauged from the fact that the Air Quality Index (AQI) is constantly hovering around the 450 plus mark. An AQI between 0-50 is considered good, 301-400 is very poor, and 401-500 is severe.

Hospitals and health care centers report a huge spike in the registration of patients with major respiratory disorders during this period. On certain days, the AQI levels go beyond 1000 making the place worse than a gas chamber. Several studies show that the life expectancy of residents inhibiting in such a severely polluted environment can plunge by a shocking 10-15 years.

There is a higher prevalence of respiratory symptoms. Some of the common complaints attended to by the medical professionals are:

Besides many non-respiratory conditions are also reported from many hospitals during this season. There is a higher percentage of patients suffering from hypertension. Residents in these areas also complain of higher levels of chronic headache and skin irritation. There is a spike in cases of lung-related diseases as well.

What Must Be Done?

While the government and the pollution controlling authorities have been trying to manage the levels of pollution and bring it down to manageable levels, it is clear that their efforts are falling woefully short.

Bringing about a gradual change in agricultural practices, switching to cleaner and environment-friendly power generation sources and encouraging people to use public transport systems, pool car arrangements and the metro service is must be also taken up on a war-footing to reduce the number of vehicles on the road that generates harmful emissions.