This is the Only Best Time You can Get Pregnant! 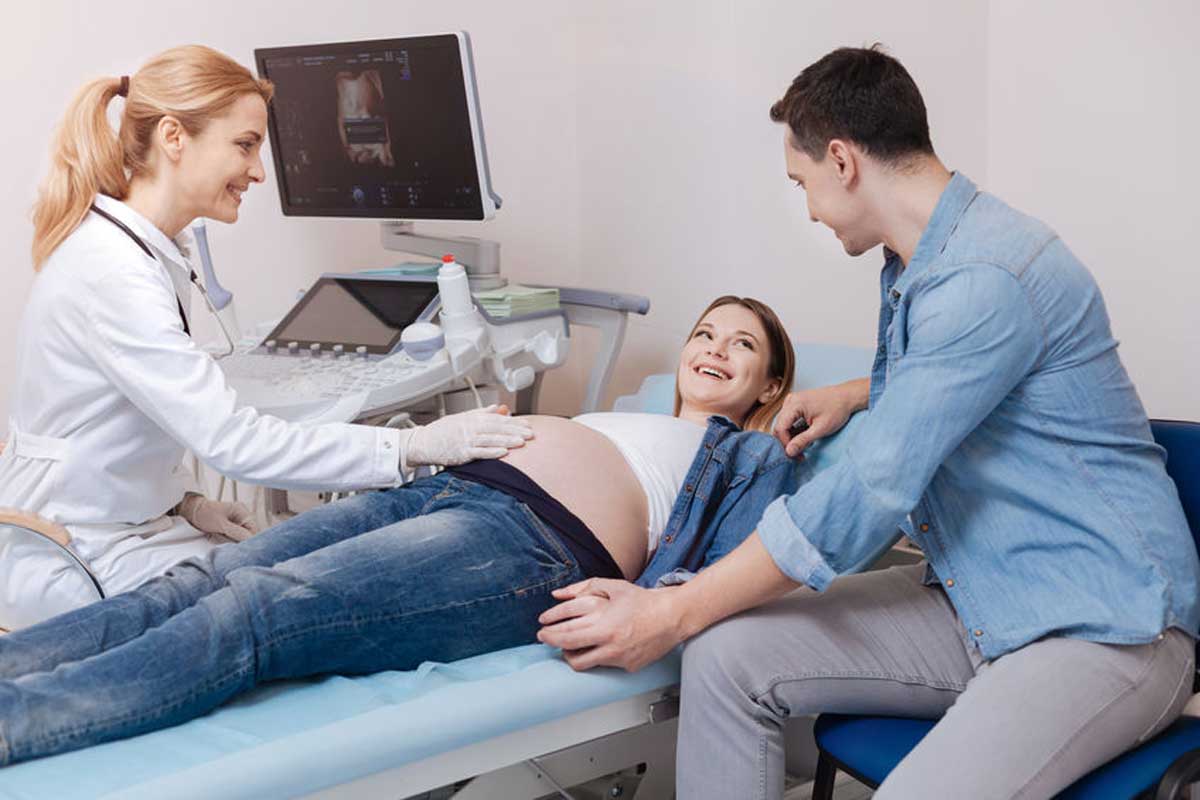 This is the Only Best Time You can Get Pregnant!

Men produce sperms constantly and can make a woman pregnant any time. On the contrary, women produce a single egg only once in 28 days (menstrual cycle). At times, they may produce two eggs, but they are released one after the other between a gap of 24 hours. Moreover, once the egg is released, it lives only for 12 or 24 hours.

For fertilization, it is necessary that this egg meets the sperm within this time period. If not, the egg dies and gets reabsorbed in the body. This leaves zero chance for fertilization for another 28 days! So, what’s the best time to get pregnant?

The answer to this question is: just before your egg is released or on the day of release.

The release of egg is called ovulation. So, if you wish to become pregnant, either have sex 2-3 days before ovulation or on the day of ovulation.If you have sex after 24 hours of ovulation, it is useless because your egg would have already died.

So, having sex 3-4 days before the egg is released can still be fruitful because the sperm will happily wait inside the body for the egg to arrive and meet them. But an egg won’t wait long, just 12 hours or 24 hours maximum. Talk of female tantrums!

If you want to get pregnant in the first attempt itself, know your Fertile Window. It is ONLY at this time that you can conceive.The Fertile Window is the precious time of 6 days – the 5 days’ waiting time when the egg is about to be released and the day the egg is released.

However, practically, the Fertile Window tends to be shorter than this, as per a study. It spans only 2-3 days.So, ladies, to be more accurate, have sex just 2 or 3 days before your egg is released or on the exact day your egg will be released.

There are two reasons for this:

Remember, having sex a day after ovulation and beyond won’t make you pregnant. Your next chance comes only on the next ovulation period.

When does ovulation happen?

This is a tricky question to answer. It is usually believed that ovulation occurs on the 14th day of the menstrual cycle; but this isn’t the case with everybody. It can start as early as the 8th day or as late as the 60th day.

Please discuss with your female gynecologist in greater noida about your menstrual pattern. Keeping a tab on the commencement and the end of your periods can help you figure out your ovulation day and the Fertile Window.