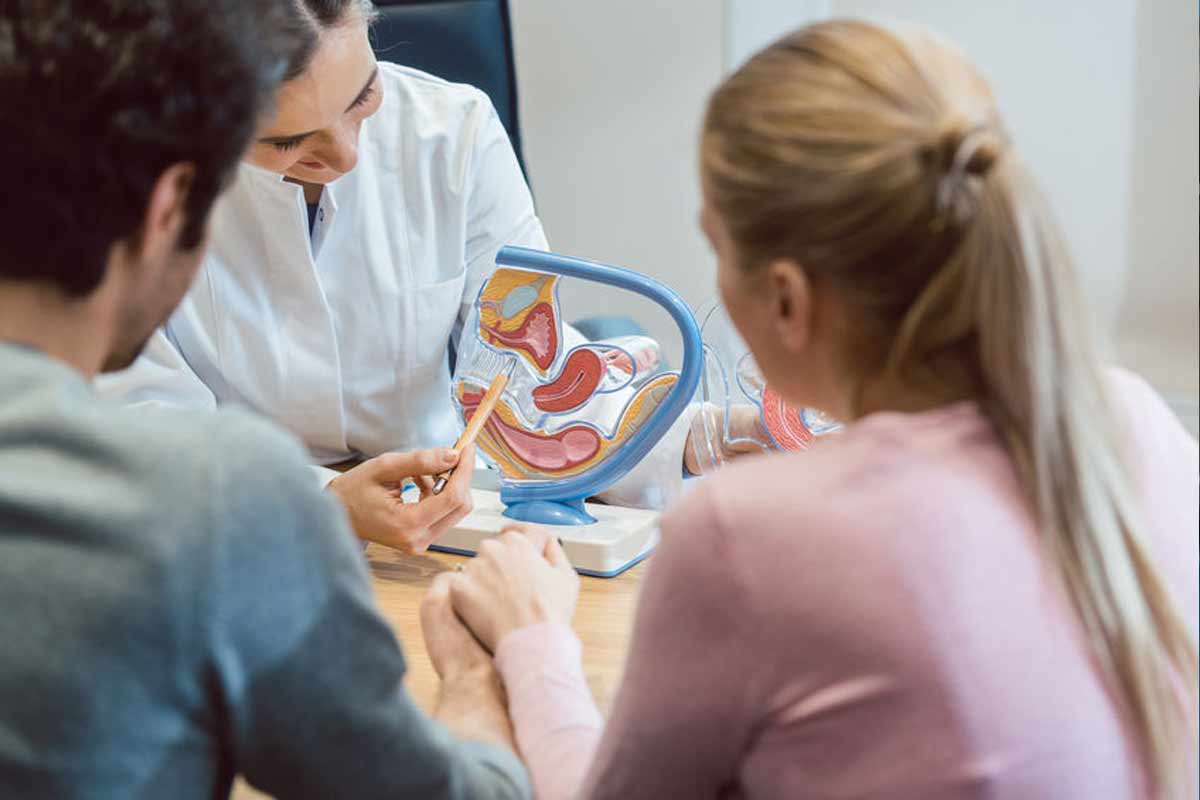 There could be times when women would like to know if they are infertile considering even after a year of trying they’ve been unable to conceive. Couples who have been trying for a couple of years without success will find it harder in the coming years. According to a reliable estimate, around 10 to 14 percent of couples in India are infertile. In urban areas one out of six couples are experiencing this problem. Some of the causes include:

In India, child bearing is considered a key role in married life and a benchmark by which a woman’s worth is measured. Our society unfortunately blames women for not bearing a child, despite the fact that the issue is not gender specific. Men too have infertility issues.

It is estimated that more than a third of men may have abnormal semen characteristics that thwart normal conception. Obesity too is a factor that is playing villain. Although the relationship between obesity and reproductive functions are not clearly understood, it is generally felt by medical professionals that being overweight is not conducive to conception.

It negatively affects hormones in women, thereby decreasing the chances of fertility. In the case of men, it leads to a decrease in testosterone that can result in infertility. If we focus on women alone, a number of factors could be responsible for causing infertility.

Surgery, pelvic infection, or any kind of obstruction can cause tubal infection.

This is a condition when parts of the tissue that lines the uterus develop on other pelvic organs, including the ovaries. It is estimated that around 50% of women with endometriosis have trouble conceiving.

The cervix has a key function in the reproduction activity. It provides passage for sperms to access the uterine cavity, and finally into the fallopian tubes. Any issues with the cervix can prevent movement of sperm to the tubes.

Dysfunction in the uterus such as polyps, tumors, fibroids, and miscarriages can seriously impact a woman’s ability to conceive.

Small cysts in ovaries combined with irregular periods and high levels of hormones are hallmarks of a condition called Polycystic Ovary Syndrome (PCOS).

PCOS is associated with erratic ovulation which in turn can be a factor for infertility. It is an alarming fact that nearly 30 million Indians, including both women and men, suffer from infertility.It is more so disturbing that only 40 percent of the couples visit a medical professional for help.Even if medical help is sought, it is primarily the women who go to see the doctors. This mindset must undergo a transformation. Men must understand they are important partners during infertility treatment.

The scenario is further worsened by absence of support women face emotionally and financially as well. Addressing this issue needs a holistic and an integrated approach, starting from the family level to specialist medical care if infertility is unavoidable.