How to Deal with Infertility Physically and Emotionally? 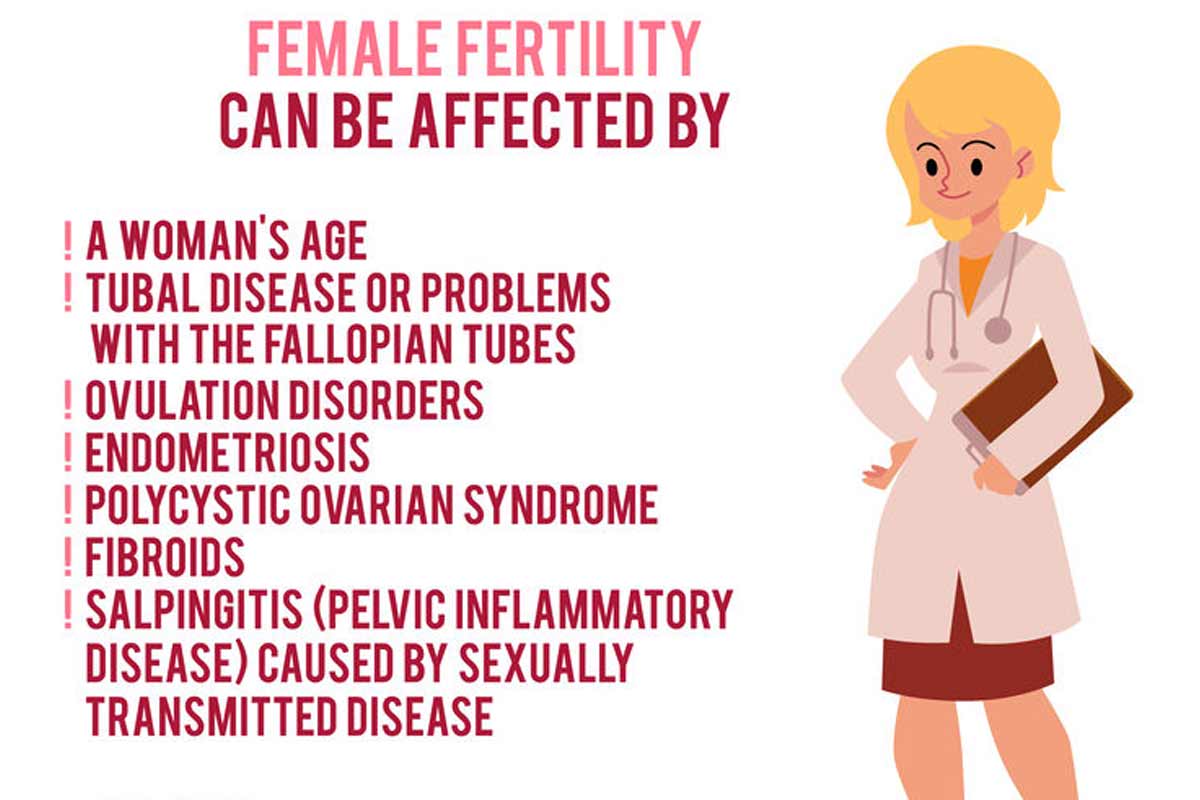 How to Deal with Infertility Physically and Emotionally?

Infertility in both males and females has become common these days. Doctors get so many cases of this condition every week that they are baffled. Erratic lifestyle and eating habits are to blame in most cases. Stress is a killing factor that plays havoc with your reproductive system. Gone are the days when infertility was regarded as a woman’s problem. Cases of erectile dysfunction and low sperm count are increasing getting common among males. Apart from this, low sex drive is what many couples face. Doctors blame a stressful life for this. People are too tired at the end of the day and have too many things on their minds to relax and enjoy life.

Primary infertility is a condition when a woman never had a successful pregnancy before. In other words, the couple is trying for their first child and are unable to conceive.

Primary infertility could be the result of a number of factors. One of them is abnormalities in the uterus.

One such condition is the septate uterus. In this condition, the wall of the uterus, called septum, is divided fully or partially into two cavities. Septate uterus can be treated through surgery. This is because the condition is not caused due to hormone imbalance like PCOS or other. Doctors diagnose the condition with the help of a specific uterine x-rate. This reveals abnormalities like fibroids, scarring, polyps, or an abnormally-shaped uterus. The surgery to treat this condition is called metroplasty. The surgery can be performed vaginally by using a device that looks like a telescope. It is inserted into the uterus through the vagina.

Another method is through laparotomy, which requires an incision at the abdomen. According to doctors, women who underwent appropriate treatment for septate uterus could become pregnant and deliver successfully.

Secondary infertility, in some cases, can be addressed through medical means. One such example is blocked fallopian tubes. It is found that couples with secondary infertility are equally devastated as those with primary infertility. In fact, the former ushers in confusion and guilt. The woman is unable to understand why she cannot produce another baby when she has had already produced it before. However, doctors or gynecologists in Noida advise couples to not brood over their condition. Instead, have a detailed discussion with your doctor about the possible treatments and other ways to conceive such as IVF and more.

Never feel guilty about your infertility. It is not your fault. Anger, frustration, and grief won’t do either. The best thing to do is have faith in your doctor and in yourselves and find out the best possible solution in your case.